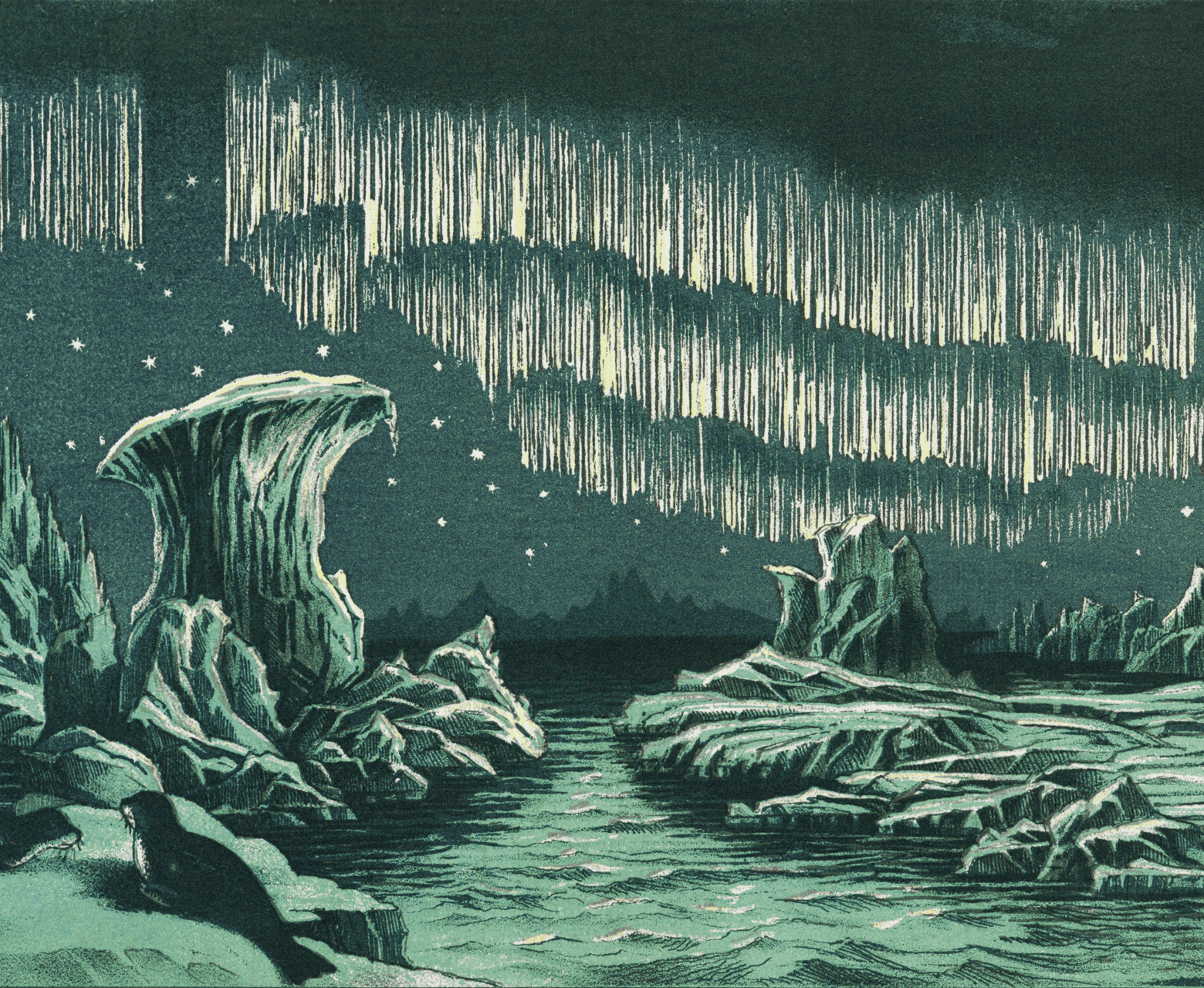 It started in the summer of 2030. Cecile’s daughter Lucilla had visited her mother’s wonderful home in a small town in the south of France and noticed that she was occasionally very absent-minded, forgetting things and behaving in a disoriented and erratic way, even for routine every day household tasks like cooking. Lucilla found a stove turned on without anything on it, several cups of half-drunk coffee around the living room, a pot with raw eggs and sugar. Her brother Juha had noticed similar unusual situations, including a chicken in the oven that had been roasted until black.

Cecile was only in her late sixties and in very good health, except for a weak shoulder which made some tasks harder, such as picking up a heavy pot. Apparently the loss of attention and memory occurred only during short intervals, a few times a week at most, but it was an ominous sign that her brain was aging too rapidly. Lucilla and Juha knew that their mother would ferociously resist leaving her house for a senior home, particularly because she enjoyed cooking elaborate dinners for friends and family in the great French cooking tradition, based on her own extensive repertoire of recipes with vegetables from her own garden. The past decade she had adopted a vegan orientation and had become known among vegan cooking aficionados for her novel recipes.

After consulting her brothers and sisters, Lucilla solicited the help of Ursula, her technically inclined sister-in-law. During one of their earlier family dinners, Ursula had been talking enthusiastically about robotic cooking aids that had come on the market around 2022. They do not consist of a two-legged robot, which only exist in science fiction anyway, but a system of cameras and tools on robot arms that hover over the kitchen countertop and sink. The robotic tools could pick up objects, fetch ingredients in kitchen cabinets, cut vegetables, turn on and off the oven, mix dough, and do many other subtasks to help prepare a meal. They could even order ingredients in the style of Google’s Alexa, launched a decade earlier.

In the autumn, they visited a company, discovered by Ursula, that had built a human-centric AI system on top of existing robotic cooking aids. The system was called ’La Jefa’. It had a personal dynamic memory that it built up by interacting with its users in a natural way, by observing what was going on, engaging in dialog, and collaborating on cooking tasks. La Jefa supported a meaning-based dialog in French or other languages and came with a broad knowledge of cooking terminology, techniques, and basic recipes. Because La Jefa could understand the meaning of utterances and the context, it was able to deal with unknown words, unusual expressions, and grammatical errors, and was therefore highly flexible. Most important of all, it was able to understand what its users wanted, even if the instructions were vague or assumed a lot of common sense knowledge and knowledge of the contexts and intentions of its users. The language competence, the general common sense knowledge needed for carrying out recipes, and user-specific knowledge incrementally extended through natural dialog and situated learning.

Under the pretense of remodeling the kitchen, Ursula and Lucilla installed the robotic cooking tools as well as the La Jefa AI system while Cecile stayed for Christmas with Juha. They then started to experiment by inputting some of Cecile’s recipes and trying out whether La Jefa was usable and indeed extensible. After a week they were convinced that the system was working and was indeed incredibly helpful. They were optimistic that it would be a blessing for their mother. At the annual family gathering on the first of January 2034, the brothers and sisters proudly unveiled the new kitchen aid as a New Year’s gift to Cecile. She was at first taken aback and worried whether she would be able to use all this. But with the help of her daughters she started to practice step by step and she was gradually able to get the kind of assistance that she needed to keep enjoying cooking again. A critical feature of the assistant was that he could explain why he was doing things in a certain way, often reminding Cecile of things she had told him before. Her grandchildren enjoyed La Jefa as well and they enthusiastically did all sorts of cooking experiments while staying at their grandmother’s house over the summer holiday.

A year later, there was another New Year’s party at Cecile’s home and the whole family sat down for the traditional dinner. The star of the evening was La Jefa. La Jefa had picked up on Cecile’s habits and ways of talking and had learned the peculiarities of how she wanted to cook in the vegan style she was innovatively exploring. La Jefa had become Cecile’s trusted partner helping with physical actions that were becoming more difficult for Cecile, but also helping her to keep focused on the task, reminding her of the next steps, telling her where some of the utensils or ingredients were located in the kitchen, ordering all the necessary ingredients for a recipe, and much more. Meanwhile Cecile firmly remained in charge and directed the whole operation. It was her cooking. La Jefa would also prevent potential catastrophes, like forgetting to turn off the oven, and it could warn Cecile’s children if abnormal things were happening in the eating habits of their mother - a first sign that there might be something wrong. It was also wonderful that Cecile blossomed intellectually with the new challenges that La Jefa brought with it. Her absent-mindedness had diminished and she proudly showed off La Jefa to her friends, even teaching vegan cooking lessons to others in town.

Anna Morbiato and Patrizia Cani, VIU.  What is the secret ingredient of recipes? In recip...
26 July 2022

Remi van Trijp and Martina Galletti, CSL. One of the reasons why it is so difficult to develop h...
31 March 2021