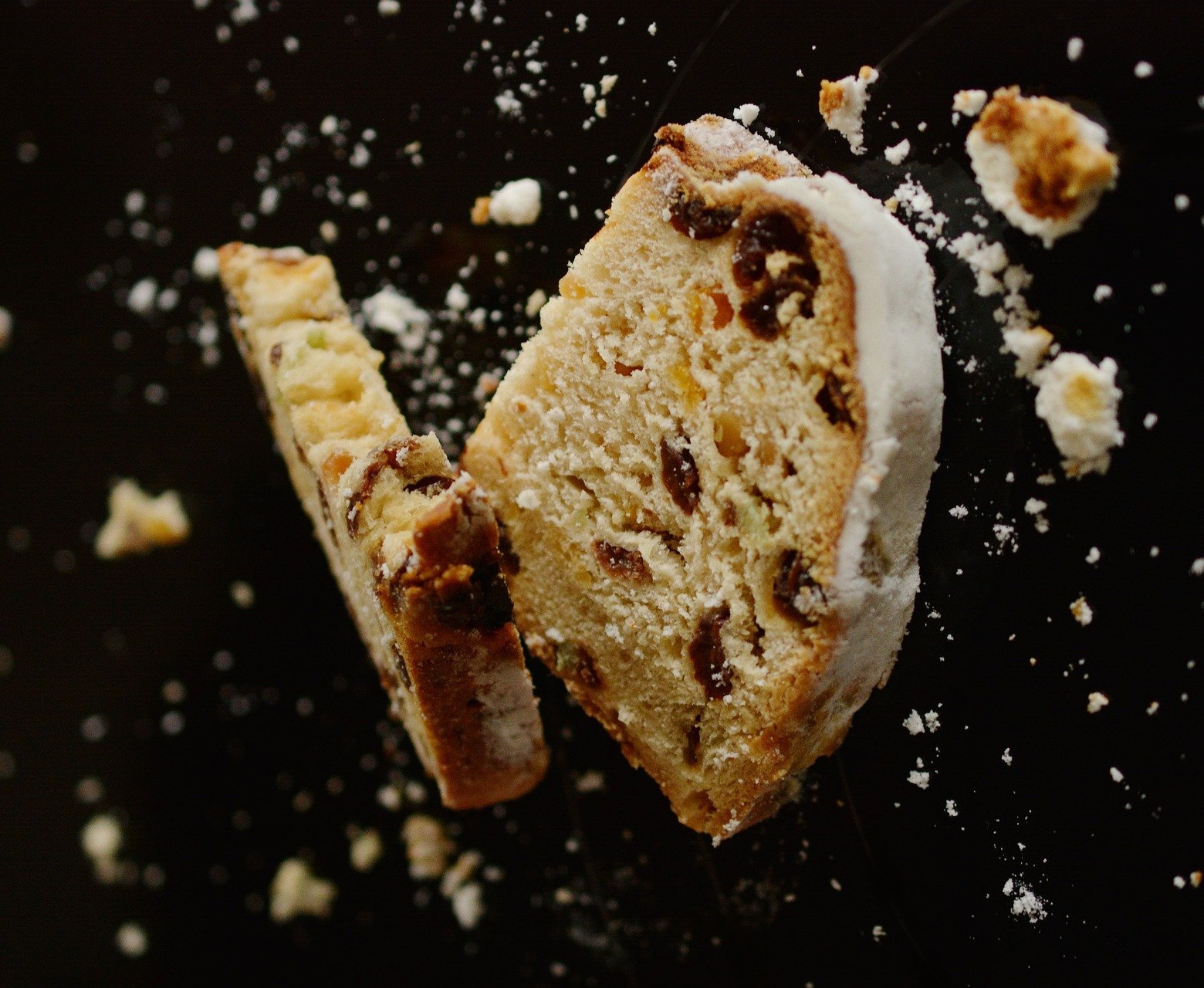 What is the secret ingredient of recipes? In recipes, we talk about ingredients, sometimes many of them, which get moved into different containers and transformed in a thousand different ways, thus turning into other things (such as a dough, or a puree). Moreover, these ingredients and ‘resultant objects’ are often unmentioned, as in ‘Bake until crispy and golden.’ ‘Pour until saturated’. Yet, we are always capable of understanding what that specific step or instruction is talking about. How? This is what we aimed at exploring with our paper, "Deconstructing Recipes: A constructionist comparative analysis of result and cohesion".

Recipes are goal-oriented technical texts which present unique linguistic features: they describe sets of actions carried out in a specific order in time; entities that are mentioned at the beginning (ingredients) get moved and transformed; each step results in different items (in linguistics we call these ‘resultant objects’), which in turn get again moved and transformed. Agents are always unmentioned, and patients – namely ingredients and resultant objects – often so (in linguistics, this is called ‘zero anaphora’ and ‘co-referential deletion’).

Aware of the unique technical nature of recipes texts and of the wide occurrence of co-referential deletion, our first research question concerns the way readers correctly decode what recipes talk about in each step (coreference disambiguation and cohesion). The second question has to do with the functions fulfilled by recipe texts. In a comparative cross-linguistic view, we sought to determine what forms are used to encode functions of giving instructions, temporal sequence, resultant location, object and state. We did this by comparing three languages: English, Italian, and Chinese. In particular, what are the cohesive devices each language employs to achieve textual cohesion and how does each language employ them? The approach we chose is that of construction grammar, which sees language as a collection of form-meaning pairs: not only does the lexicon convey meaning, but constructions do so, too. Our corpus was composed of user-created recipe texts describing the same dish, pumpkin bread rolls, drawn from international food blogs. The register is casual and texts have not gone through a process of editing. We chose authentic texts over translations of the same recipe, as they may be linguistically biased and reflect the structure of the original text.

Among the most fascinating aspects we looked at is reference tracking and anaphora. English presents a good amount of Full Nps repetition and synonyms, but co-referential deletion remains the most important device being employed. On the other hand, English presents a very limited use of pronouns and verbal agreement, which are the main devices used in the Italian recipe. The Chinese language, finally, uses almost exclusively zero anaphors. Sometimes, in recipes, reference can even be missing: in some cases, referents corresponding to resultant objects, including the final result of the recipe, were never mentioned. But how is the reader able to understand exactly the contents of the instructions, when entities are not mentioned or if anaphoric means may refer back to more than one referent? The answer lies in many non-linguistic cues that inherently characterise our cognitive abilities to understand texts. This may be the pictures matching the instructions: recipes are multimodal texts where pictures play a big role in disambiguation and contextualization. Sometimes, however, inference and world knowledge play a vital role: referents can be traced only through context and inferential mechanisms. Crucially, while we humans have little difficulty in doing so, even the most advanced linguistic parser may not be able to disambiguate anaphors. 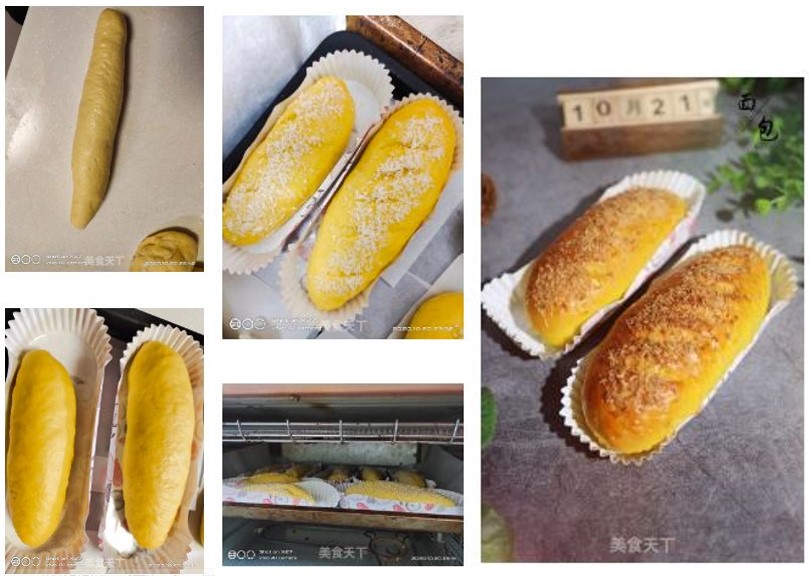 This article contains excerpts and figures from the preprint versions of the following works:

Deconstructing recipes: a constructionist comparative analysis of result and cohesion in Chinese, English and Italian

If you are interested in the topic, you may consult Patrizia’s MA thesis at this link:

Credits
Photo by congerdesign on Pixabay

Remi van Trijp and Martina Galletti, CSL. One of the reasons why it is so difficult to develop h...
31 March 2021

It started in the summer of 2030. Cecile’s daughter Lucilla had visited her mother’s wo...