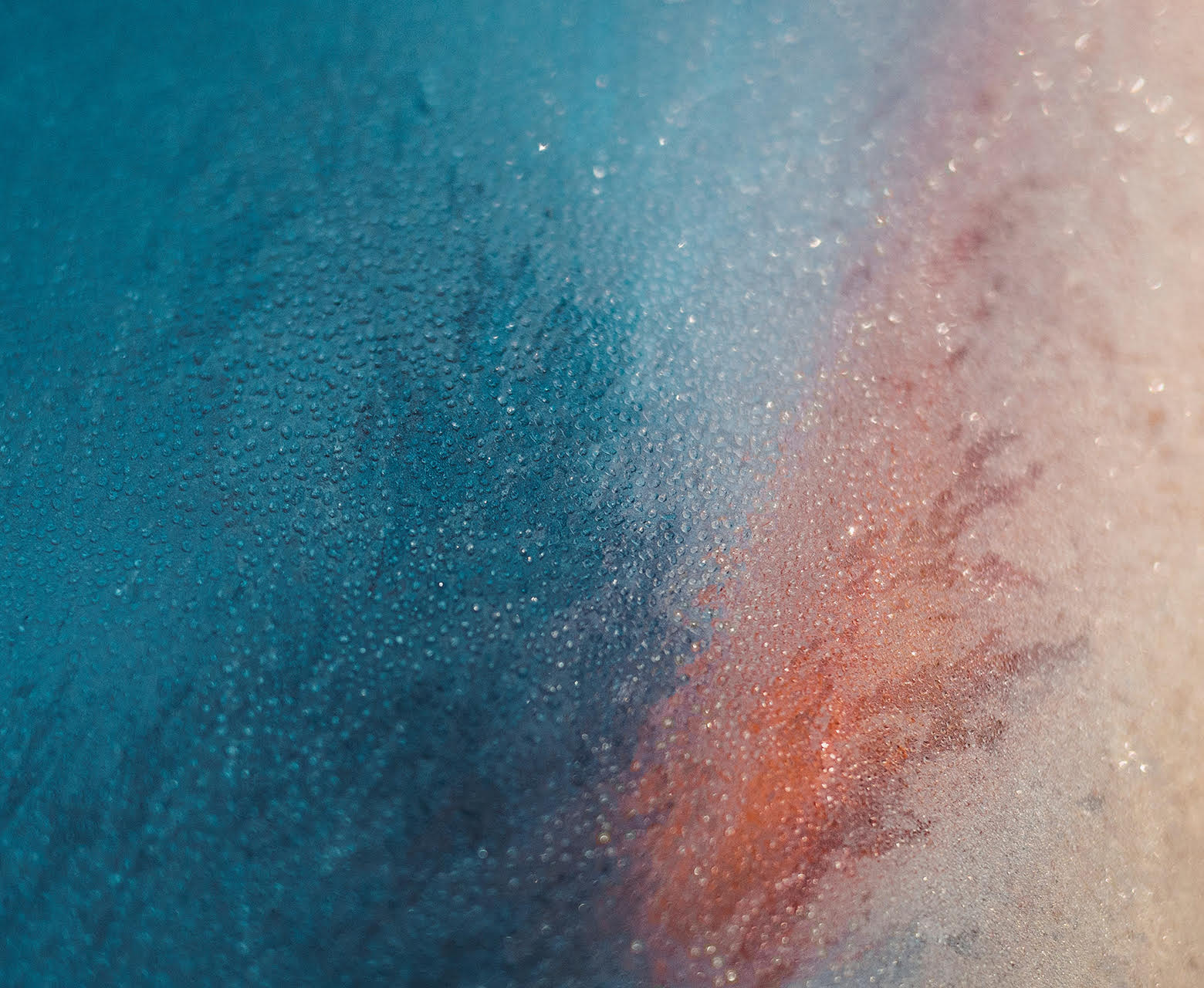 The activities of people as well as of artificial agents in reality, virtual reality or simulation can be recorded as data that discretize trajectories of body parts and the ensuing force events. While these data provide vast amounts of information they are, by themselves, meaningless. Only when we put them into context we assign a specific meaning to these data. Increasingly, the notion of narratives is being used to describe the result of this semiotic process, i.e. we observe events and fit them into a story that makes sense to us.

The concept of a narrative has migrated from its original domain in the literary sciences to a multitude of diverse and increasingly distant research fields. It has become an important element in research on computer games or in history to name a few of these domains. At long last it has also arrived in the cognitive sciences where narratives are regarded to be a central means of sense making. From there it was merely a short jump over to the field of cognitive robotics where the concept is employed to describe semantically annotated episodes of recorded activities.

When we observe people or artificial agents performing everyday activities, we collect episodic data that represent trajectories of body parts and activity-specific force events. While these data contain large quantities of information they are, by themselves, meaningless. Only when we put them into a pragmatic context we assign specific meanings to these data. For example, we can interpret the same observed episode as either throwing something or dropping something. This difference in the narrativization, consequently, yields two distinct narratives:

Please note that the situation spawning these two minimal narratives can be identical. We will, therefore need to differentiate between a situation, which has not been narrativized and a description of a situation, which pairs a situation with a selected conceptualization, i.e. interpretation, thereof. In addition to becoming meaningful, this pairing will, in turn, evoke a pragmatic stance that ascribes, for example, a specific perspective and intention to the agent(s) acting in the narrative.

Along with assuming a specific perspective on an episode, narratives also feature a teleological stance and in many cases also a normative valence. This needs to be included to arrive at a comprehensive model that allows for reasoning about narratives, e.g. what the specific differences between two distinct narrativizations of an identical episode are and even what they mean. This type of reasoning would extend the semantics employed, for example, in opinion mining and sentiment analysis, as narratives could then be grouped and compared in terms of perspective, stance or valence.

The contribution of the MUHAI project is to provide a representational framework that can readily be employed in cognitive robotics to counterpart the notion of a task that is given to a robotic agent and can be executed by finding an appropriate action with the notion of a narrative that looks at an action and seeks to makes sense of it. Ideally, one could match the task leading to an action and the narrative describing the action to express if that task has been successfully executed by the agent from the point of view of the narrativizer. As most readers will know there can be vast differences in these judgments, for example, between parents and children concerning the question if a room has been properly cleaned.

Again, it is important to note that the MUAHI approach explicitly rejects an objective notion of a narrative, i.e. to equate a narrative with what has objectively happened and can be recorded a stored as data. As a descriptive notion a narrative assumes a specific point of view on the episodic event. It, therefore, provides a spin on the event and is subjective. Nevertheless, these views can be shared by collectives and become well established frames in which larger historical or everyday episodic events can be seen by societies or groups.

A formal theory of narratives using the logical calculus of OWL-DL, its ontological commitments and underlying foundational framework together with the ontological design patterns, relevant to this work can be found here: http://ceur-ws.org/Vol-2969/paper31-CAOS.pdf. The research reported in this paper has been (partially) supported by the FET-Open Project 951846 MUHAI -- Meaning and Understanding for Human-centric AI'' funded by the EU Program Horizon.

Mihai Pomarlan, UHB. A recurring theme of AI research has turned out to be that what should be...
24 March 2022

Mihai Pomarlan, UHB. Babies, puppies, kittens may be bundles of joy but they are also agents of ...
08 March 2021